Matbucha is a Maghrebi dish of cooked roasted bell peppers and tomatoes and seasoned with garlic and chili pepper.

Matbucha is popular across the Maghreb and in Israel. 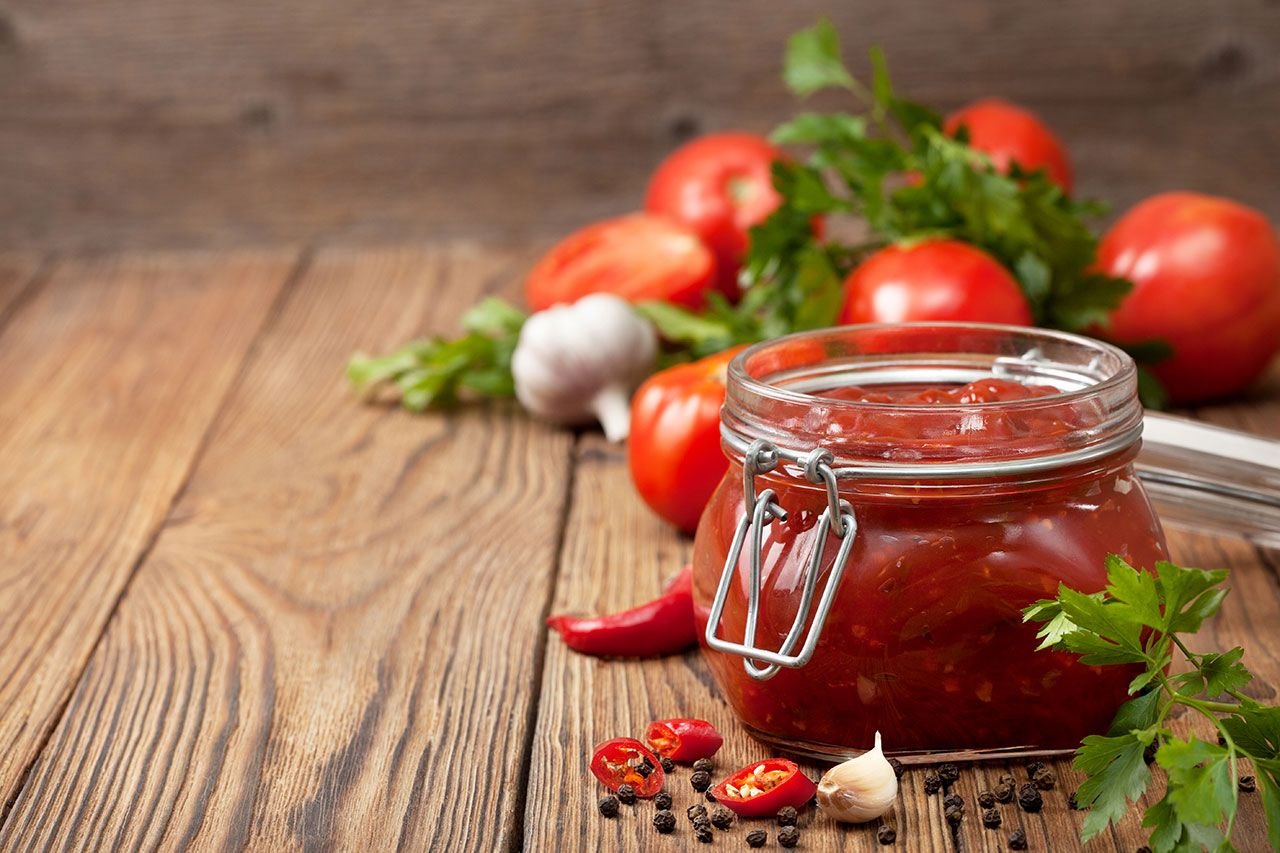 Matbucha (Mott-Boo-Chah) means ‘cooked salad’ in Arabic. It is served as an appetizer, often as part of a meze table. It has many variations of the recipe and it is one of the most popular salad in Israel.
Servings 4 people
Prep Time 10 mins
Cook Time 1 hr 15 mins
Total Time 1 hr 30 mins

Did you make this recipe?

Please let me know how it turned out for you! Leave a comment below and tag @tastybg_on Instagram and hashtag it #tastybg.

Other Posts You May Enjoy 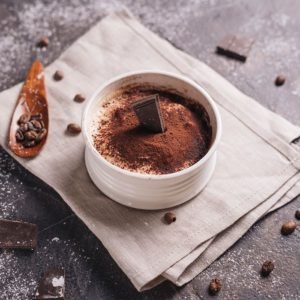 We are so happy you're here. Thanks for stopping by. We are Food stylists and we love nature and healthy food, and good coffee. Don't hesitate to come to say a small "hello!" 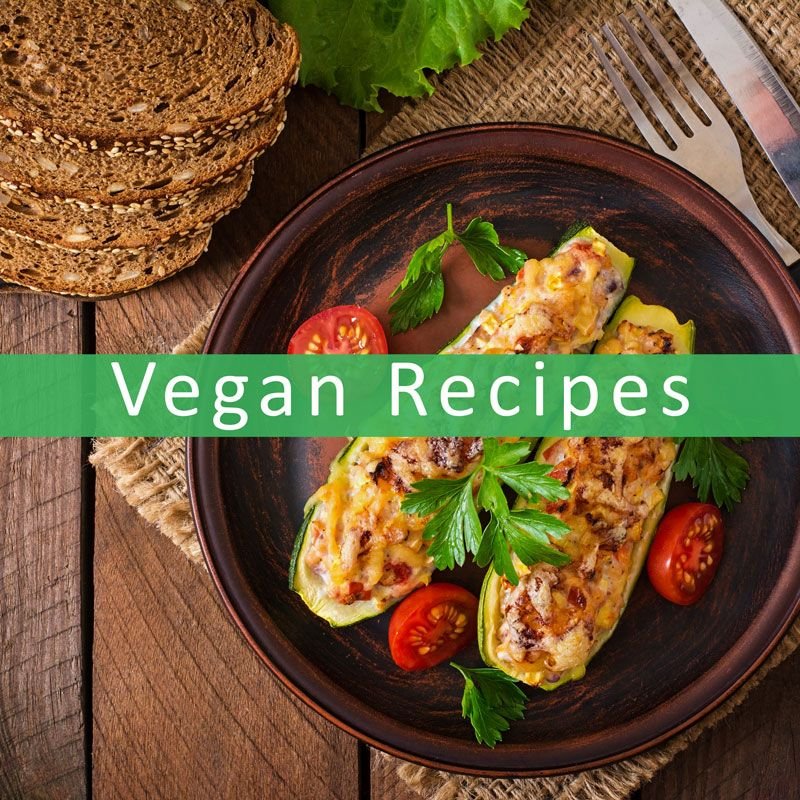